When I asked Wyatt what he really loves, basketball topped the list, so of course we had to go for some all-out PHENOM shots of him—some where he looks seriously fierce and also some with his fun-loving grin showing through. Like many of my clients, Wyatt also loved the idea of the urban location...
PrevPrevious
NextNext

Creative Outdoor Ideas for Guys: Including Some With the Siblings!

With clients like this, my job never gets old! When I first met Wyatt with his family, I could tell he would be energetic and open to lots of creative ideas to highlight all the things he’s been doing for the past several years. 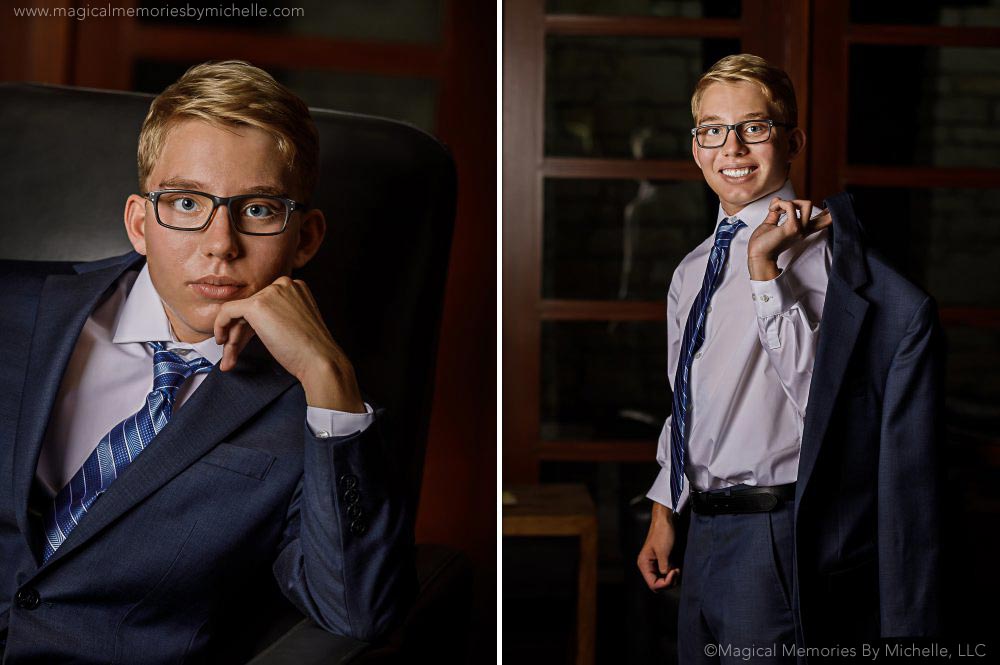 And this Gilbert Classical Academy graduate has been busy! He has a ton of hobbies and loves sports—both watching and playing. Plus, he’s wise beyond his years with plenty of wisdom for those following in his footsteps at GCA.

An Eye for Sports

When I asked him what he really loves, basketball topped the list, so of course we had to go for some all-out PHENOM shots of him—some where he looks seriously fierce and also some with his fun-loving grin showing through. Like many of my clients, Wyatt also loved the idea of the urban scene as a setting for his senior photographs, so we set out for Downtown Chandler, and it did NOT disappoint! 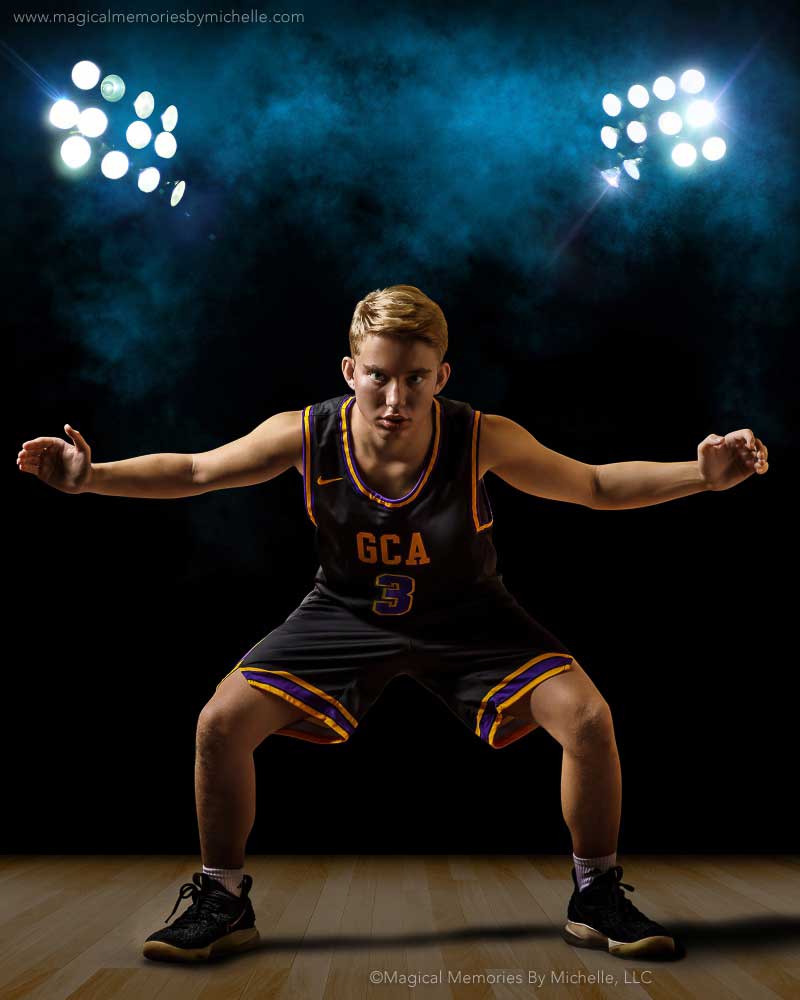 The awesome thing about Chandler, Arizona, is that it’s full of venues with character! From brick walls to quaint local shops to artsy gathering spaces, there’s virtually an unlimited selection of creative photo spots. I was able to capture these great shots without us having to travel too far.

Wyatt is an all-round sports fan and a diehard supporter of the Texas Longhorns, so we had tons of fun planning several of his shots around a sports theme. And there was no question about getting a photo of him throwing the University of Texas “Hook ’em Horns”! 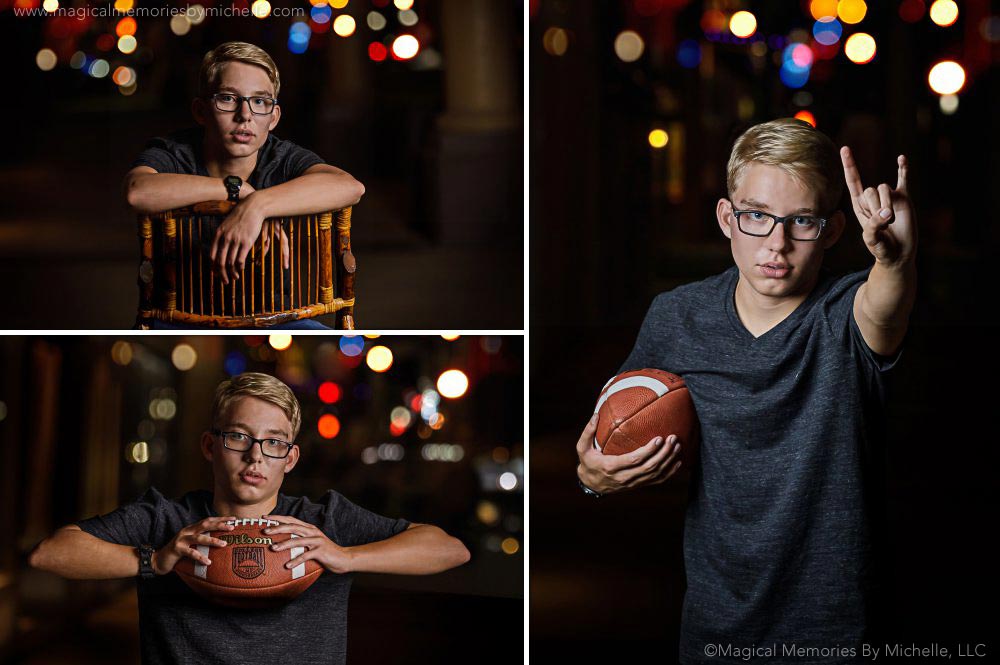 A Young Man With a Plan

When asked about his future plans, Wyatt was excited to tell me he plans to head to college to study business. Fully invested in his love of sports, he would also like to work for the athletic department at college and plans to work toward becoming an athletic director. Focused on the future, he knows he needs to work and study hard, get his foot in the athletic door, and persevere. He’s definitely well on the way to accomplishing those goals!

Looking back over his high school career, Wyatt says he really enjoyed math class, especially the challenge of solving equations. A hard worker, both in the classroom and on the sports field, he has some valuable advice for incoming freshmen. He says his high school years have flown by, and wisely cautions, “It goes by faster than you think.” He says to make your high school years memorable and enjoy all the time you have with the friends you’ve made. He goes on to remind younger students that every day won’t be perfect, but if they take things one day at a time, things will turn out ok. After all, at the end of the day, the little things we tend to stress over really don’t matter that much at all.

Talk about a smart young man! 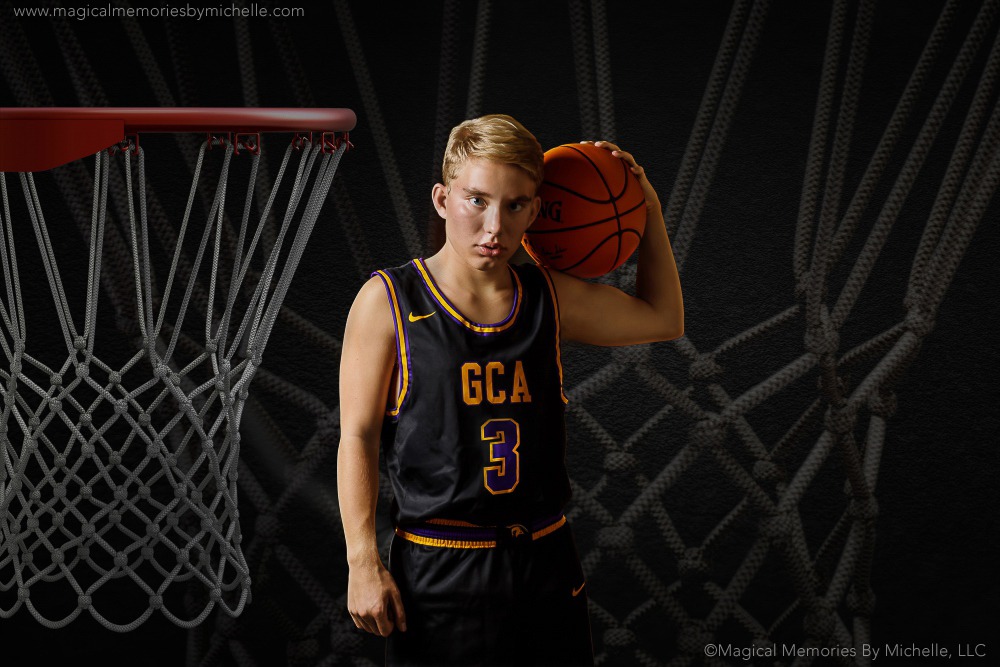 He might get a little relaxation in before heading off to college, so don’t be surprised if you find Wyatt kicking back and re-watching Game of Thrones while enjoying his fave fast food from Raising Cain’s or Five Guys.

With his successes already piling up, I can’t imagine what’s next—but I know it’s going to be great. I’m so glad I got to work with Wyatt and his family, and I can’t wait to hear about the awesome things he does! 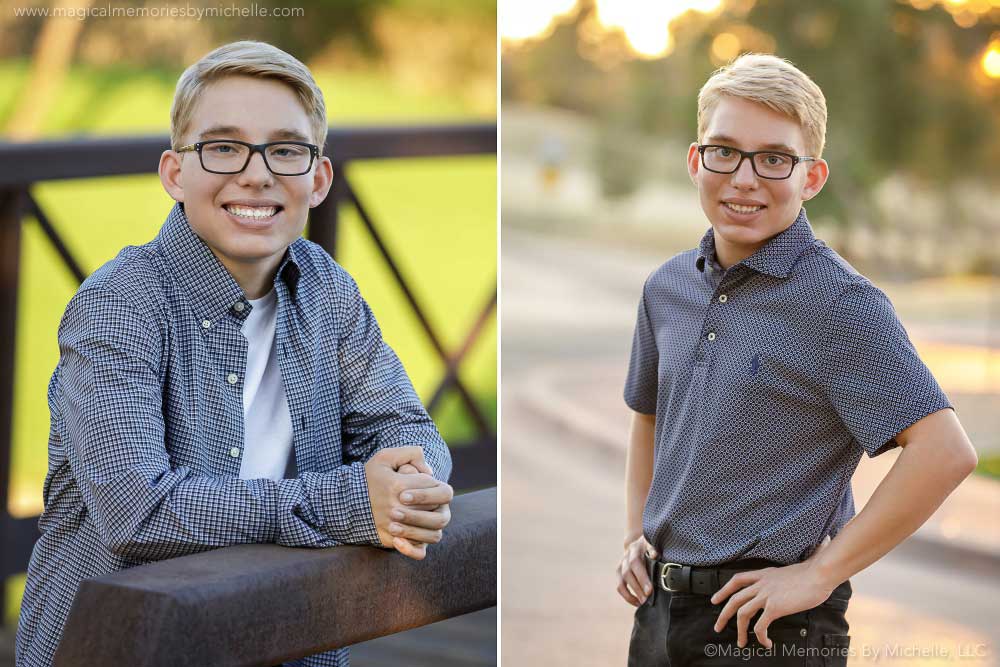 Bonus Fact: Wyatt is another of the famed triplets I’ve been writing about! Check out the entire triplet photo shoot to see amazing shots of the sibs and to learn how they all worked together to land on perfect venues and timing for their senior pictures. Can’t get enough of these 3? Cole’s photo shoot was done the same day as Wyatt, while Tally’s photo shoot was in Downtown Phoenix a week before. 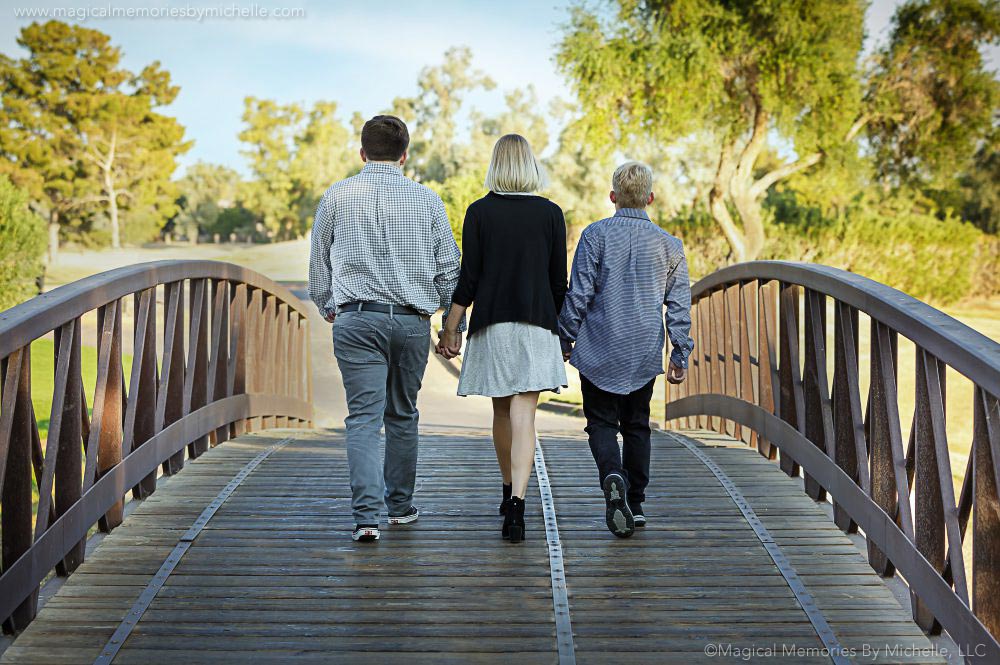 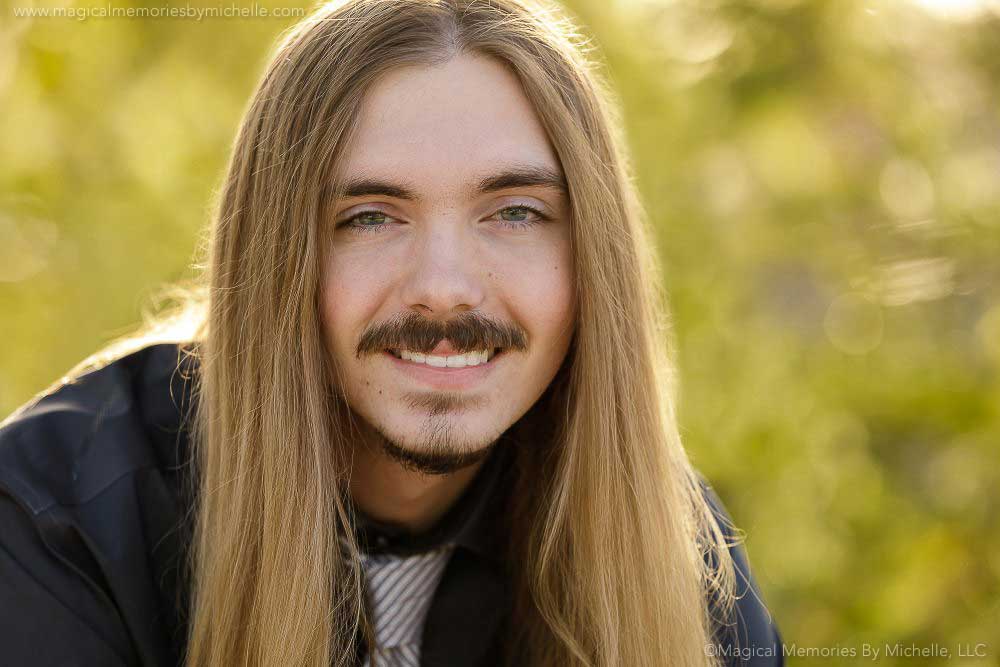 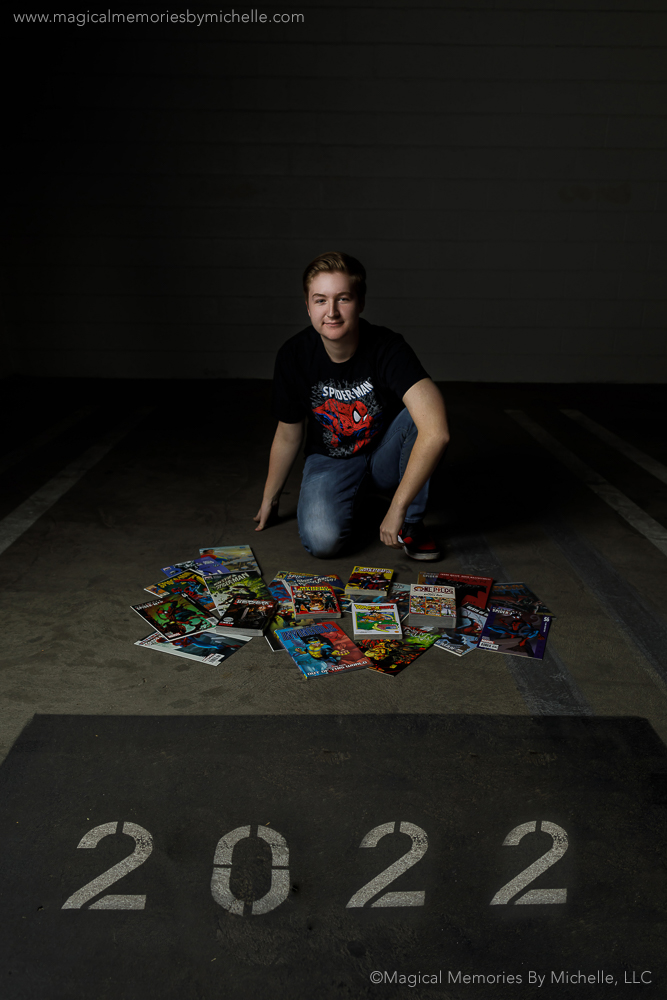